guest appearance at the festival.

media campaign for this event in Massachusetts.

Worked the Academy Awards Campaign with Lisa Taback Consulting. Setting up and managing

special screenings and events for PRECIOUS.

Relations for the Academy Award Campaign for Miramax

Worked the Academy Awards campaign with Lisa Taback Consulting. Setting up and managing

special screenings and events for THE GREAT DEBATERS, THE DIVING BELL AND

Set up Publicity and filmmaker interviews for the Austin, Texas premiere of the documentary film

THE GREAT DEBATERS, which benefited The Greater Malibu Disaster Recovery Project, an

organization that provides services for Malibu fire victims. Handled all aspects of the screening,

including marketing and publicity, managing the digital projection and interaction with the Weinstein

Set up and managed all aspects of Academy screenings, special screenings with Q&A with talent,

events. Managed all technical aspects from print trafficking to negotiating deals with theaters,

providing microphones and spotlights. Films included for 2008: THE CURIOUS CASE OF

BENJAMIN BUTTON, FUEL; 2007: THE DIVING BELL AND THE BUTTERFLY, THE GREAT

OF NEW YORK, CHICAGO, CONFESSIONS OF A DANGEROUS MIND, FRIDA, THE QUIET

AMERICAN and RABBIT PROOF FENCE. Managed the talent appearances at these events.

Gethers and Trevor Albert for a discussion “From Page to Screen.”

Philadelphia Film Festival – “Set in Philadelphia Screenwriting Competition.” Was a judge for the

screenwriting competition and panel member at the festival discussing “developing a screenplay.”

and 1998. Handling press and red carpets for many Miramax Premieres including:

LIFE IS BEAUTIFUL, THE ENGLISH PATIENT.

Excel. Lived and worked in Europe and have a working knowledge of German and 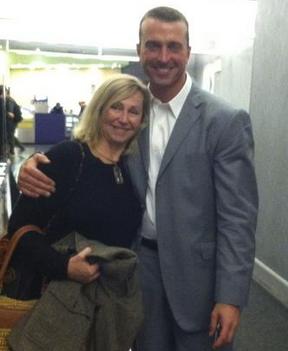 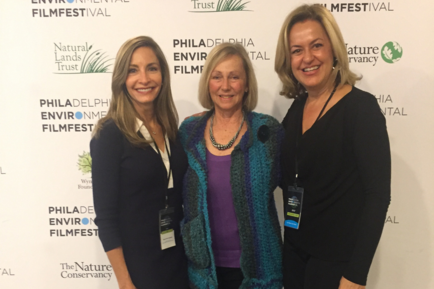 Relations for the Academy Award Campaign for Miramax 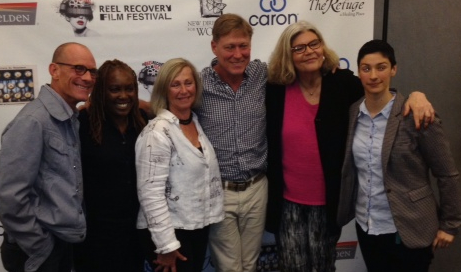 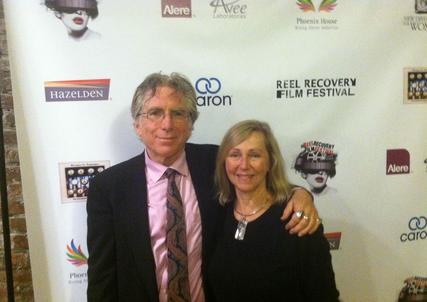 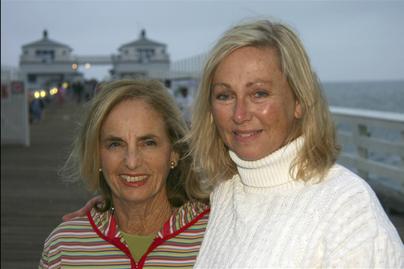