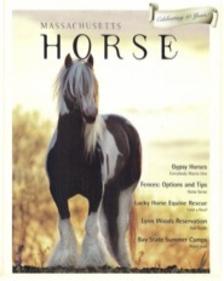 “Ruby City” - period western based on the true story of Josephine Monaghan who disguised herself as a cowboy to ranch and own property in Idaho.

“Making Life Beautiful”, Miramax Films/BRAVO TV – a ​"behind the scenes" look at the making of the Academy Award-winning film, “Life is Beautiful.”

"Heart of a Journalist" - Co-writer with Lucy Butler. Documentary about journalists who covered Vietnam.